The Need for a Purpose in Life

Home > News  > The Need for a Purpose in Life 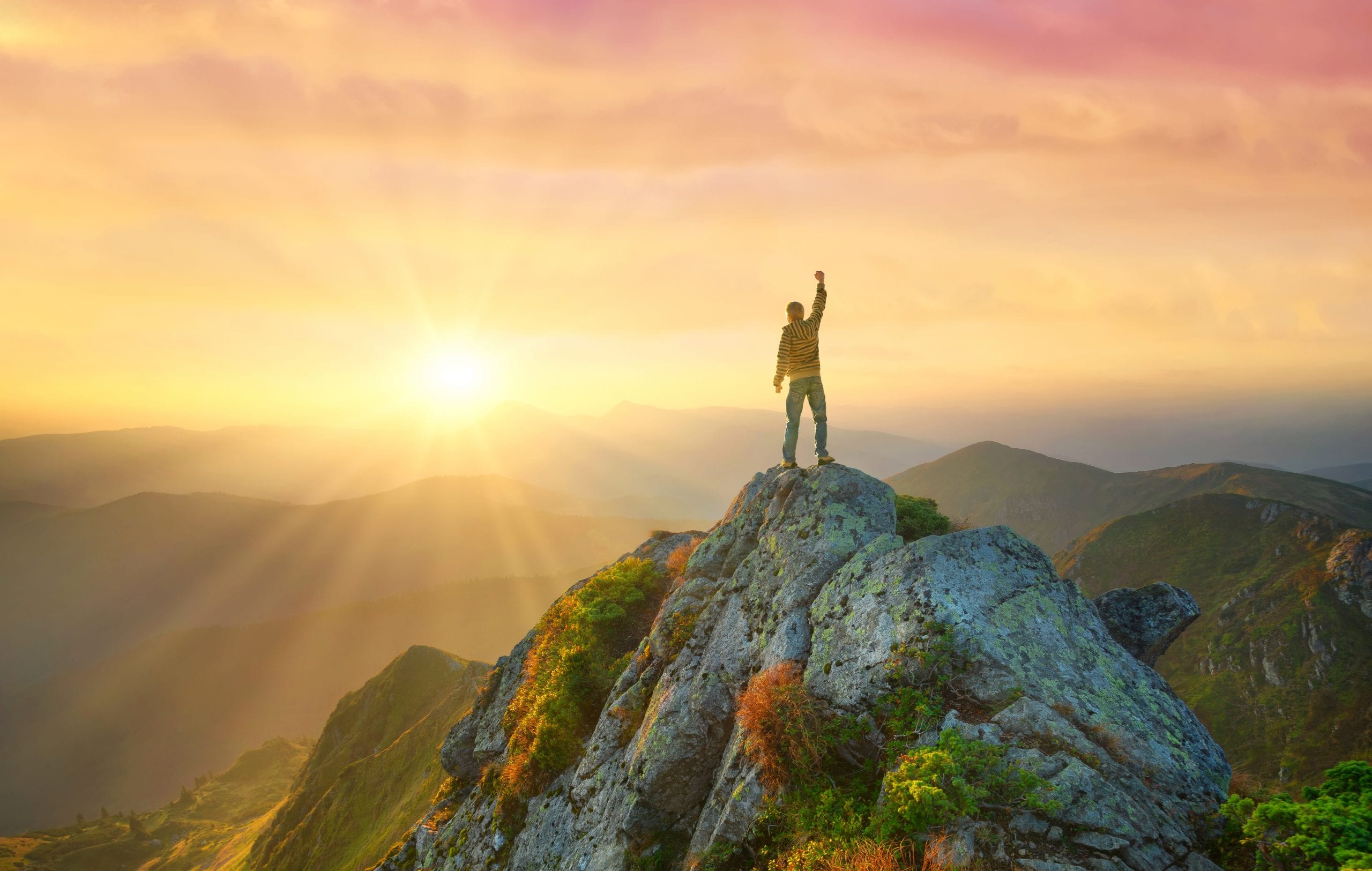 30 May The Need for a Purpose in Life

The Need for a Purpose in Life

Having a purpose in life – having goals and objectives that give life meaning and direction – is linked to many psychological and physical health benefits.

Purpose in life is an emotional need, as outlined on the Psychological Well-Being Scale. Having this need for purpose met, not only has psychological benefits in itself, such as a sense of achievement and personal growth; but can also help you to get other emotional needs met, such as connectedness to the wider community and giving and receiving attention, a core element of which is positive relations with other people. And research conducted by Richard Leider of the University of Minnesota showed that having purpose in life improved relationships, including engagement with family and the wider community. A benefit of having a strong sense of purpose is that this can help you to be more resilient and deal better with life’s ups and downs, as outlined by Ed Diener of Illinois University, in his extensive research on the subject of well-being.

Given that having a sense of purpose is not only an emotional need which is important for one’s emotional health and well-being, but that it also can have an impact on one’s physical health; it is important to find a way of achieving this and to be motivated by engaging in activities that you enjoy. This is important throughout a person’s life but even more so at times of changes in circumstances, such as retirement; with the first year after retirement being one of the most vulnerable times in a person’s life. Having a sense of meaning and purpose in life can be achieved in many ways that involve engaging in rewarding behaviours eg learning or developing new skills and knowledge, either through work, academic pursuits, hobbies, sports etc; by being needed and by volunteering etc.